The Homage Series, latest addition to the activities of the Société de Musique Contemporaine du Québec (SMCQ), is already in its third edition. 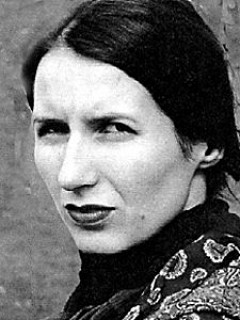 An important figure in contemporary music, the composer Ana Sokolović has distinguished herself both in Canada and internationally. Her works, infused with Balkan rhythms, are influenced by different artistic disciplines and seduce an ever-growing audience, drawing them into a vividly imagined world. Her success is revealed through prestigious collaborations with Canadian orchestras, leading artists on the musical scene, as well as many Quebecois chamber music ensembles. Her varied repertoire, which has received numerous awards and prizes, includes several productions of her operas, such as Svadba which «seems to invent a phonetic universe of the human heart» (Le Monde) and The Midnight Court, which was produced at the Royal Opera House Covent Garden. In addition to her activities as a composer, Ana Sokolović is also a professor of composition at the University of Montréal.